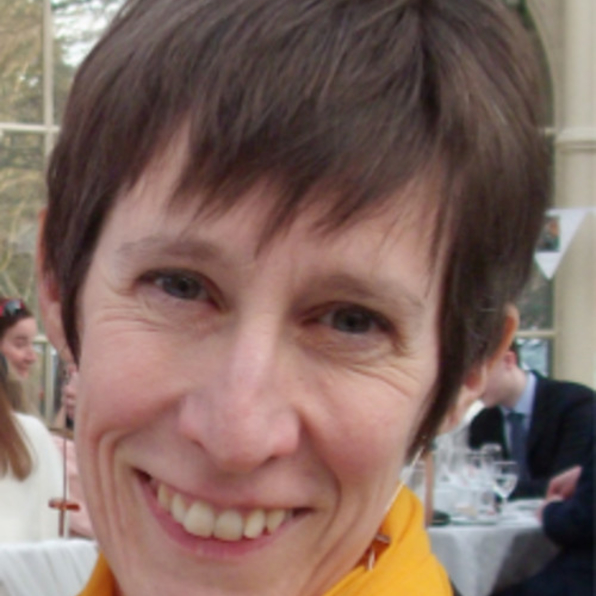 Awareness through Movement - The Feldenkrais Method

They run in one month blocks with a different theme each month. Current themes are: Mobilising the Spine (Tuesday) & Flexible Legs (Wednesday). Monthly workshops are 2.5 hours long and take place on a Saturday morning and a Thursday afternoon at the beginning of each month. For more information go to: www.movetolive.uk. Email: Jackie@movetolive.uk.

Jackie Adkins has a background in contemporary and improvisational dance - and taught dance widely in London in the 1990s. Qualifying as a Feldenkrais Method® in 2002 she continued to teach in a variety of adult education colleges as well as on dance courses in universities in London and North East Scotland.

She has run her own Feldenkrais classes and workshops for 19 years and has a private practice in Frome, where she has been based since 2014. Jackie is currently an Associate Lecturer at Bath Spa University teaching movement skills for actors.