You can search for your course by category or day of the week using the options below. 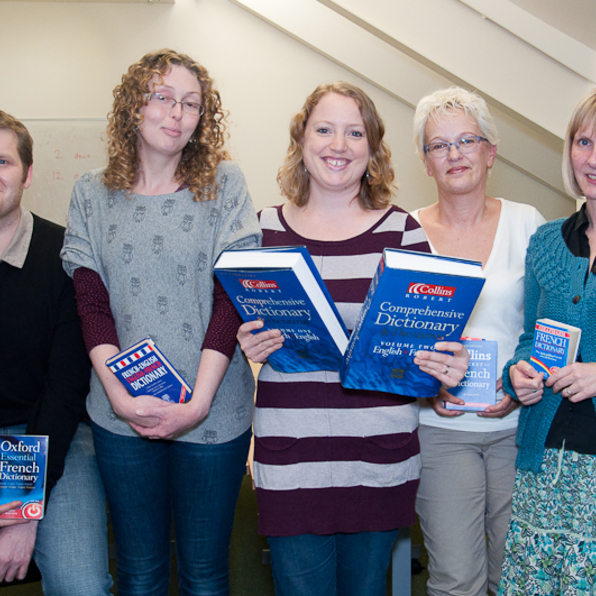 A class for those with little or no knowledge of the French language who would like some basic conversational skills. A friendly atmosphere - come along! 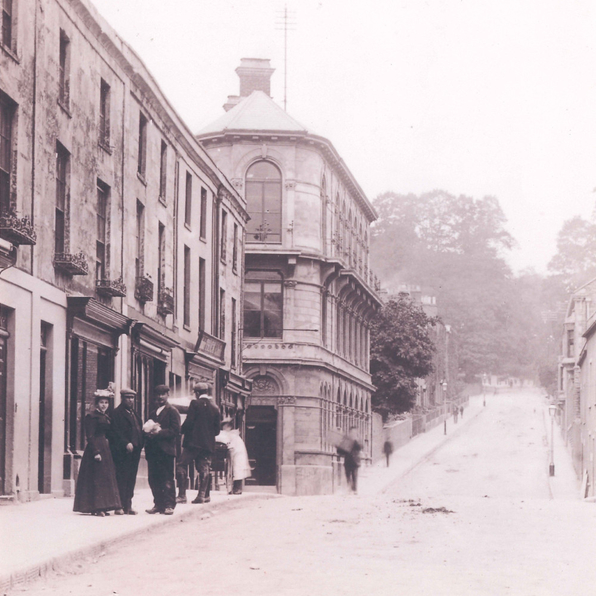 This ten-week course will take you on a journey through the fascinating, but at times troubled, history that has made Frome the place it is today.

International Art of the Short Story

This seven-week course celebrates the breadth and diversity of the short story across the world. 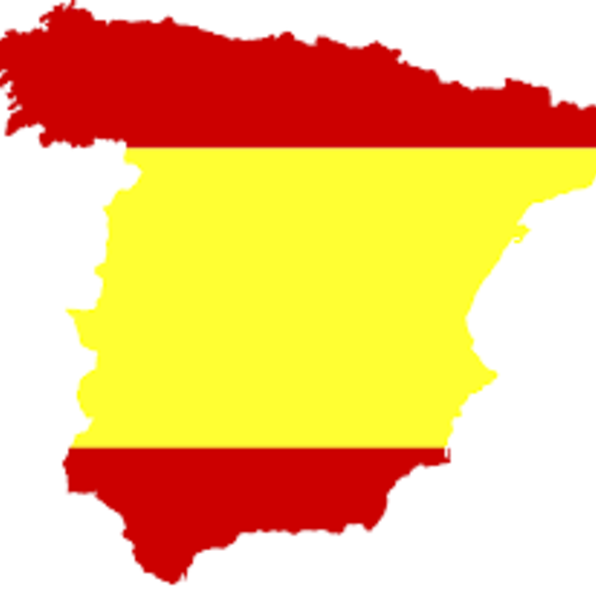 If you would like to be able to converse in Spanish while having fun then this is the course for you! 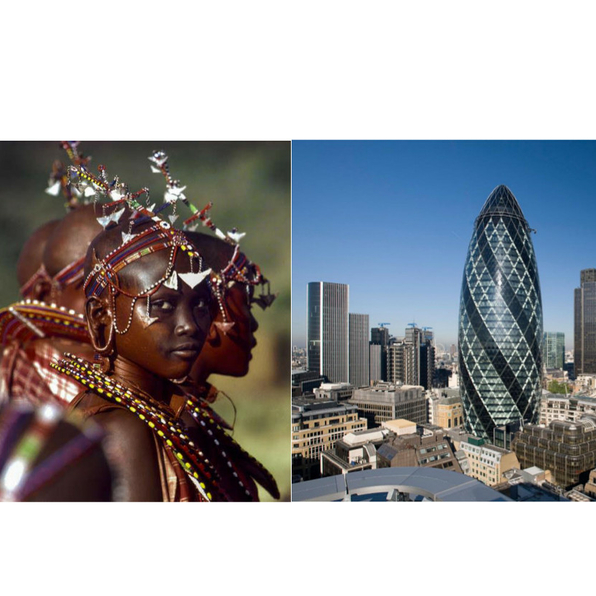 The Human Story: from subsistence tribes to global village

If you've ever wished you had a better grasp of the broad sweep and patterns of human history, then this is the course for you. We'll be covering the whole span of history while asking, and trying to answer, some big questions.